Victory Gardens: Growing from the Past to the Present 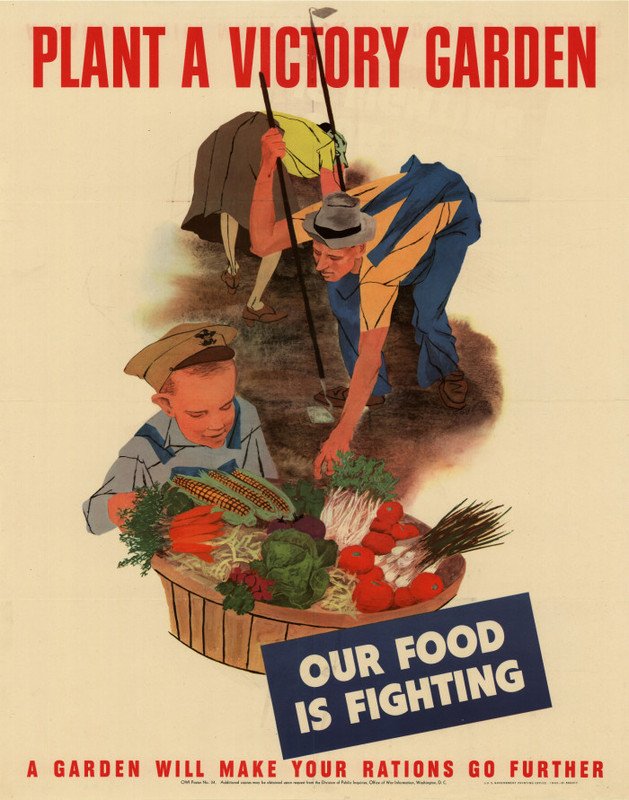 Today is the 75th anniversary of the D-Day invasion of the beaches at Normandy, France. It marked America’s foray into the war to end all wars and is a solemn day where we remember the sacrifice of those brave men and women that carried a nation through wartime. In the U.S. homeland, average citizens contributed to the war effort through community metal and rubber drives. More importantly, food usage needed managing to ensure troop supplies didn’t diminish while also keeping those at home fed and productive.

Enter “victory gardens“–a term coined by George Washington Carver and his marvelous soil science tests–that were used in tandem with ration stamps to help reduce pressure on the public food supply. Not only did this allow troops abroad to keep up their strength, but they offered a morale boost to gardeners regarding their contribution to the war effort. Campaigns across the United States, as well as other allied nations like Britain and Australia, sprouted up promoting the cultivation of available private and public lands. These movements resulted in over five million gardens (in the U.S.A.) and foodstuff production exceeding $1.2 billion by the end of the war.

With respect, Greenscape Geeks wants this same empowerment to flow through cities and towns once again. With climate change affecting crop production already and food prices sure to rise in the next few years, now is the time to take control of food management. Some may ask, ‘is growing personal produce worth the sweat’ and to that, we give a resounding “yes”! 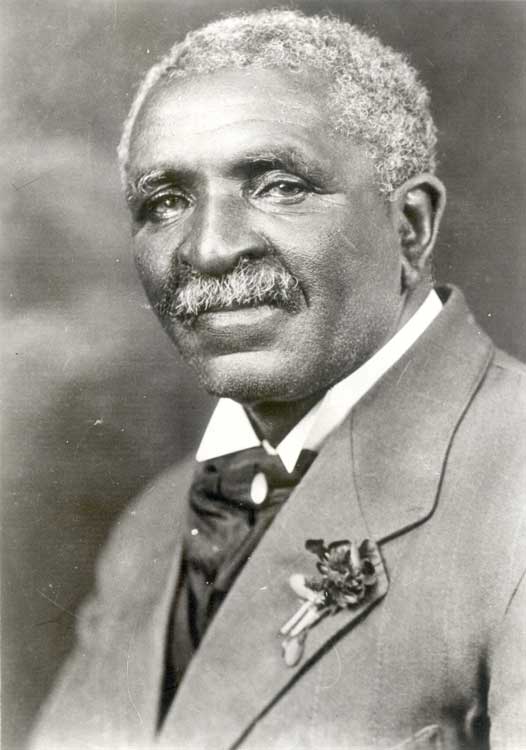 Here are just a few of the benefits urban, organic garden produce can provide to a family:

“Education is the key to unlock the golden door of freedom.”- George Washington Carver

The world is always changing. Instead of letting frustration mount (or having the occasional existential crisis) with elements of change, take action and enact your own change! Greenscape Geeks wants to help fill the educational role that mirrors those teachers of yesterday, like Mr. Carver. Contact us about getting started with your food garden or eco-friendly landscaping. Our geeks can assess properties to determine the best placement for a plot, clear the area, amend the soil, plant the crops, and stay on-call to all of our clients throughout the entire growing season. If you have extended concerns about contaminated soil in inner urban areas, we can also construct raised garden beds to suit your needs; let obstacles become opportunities!